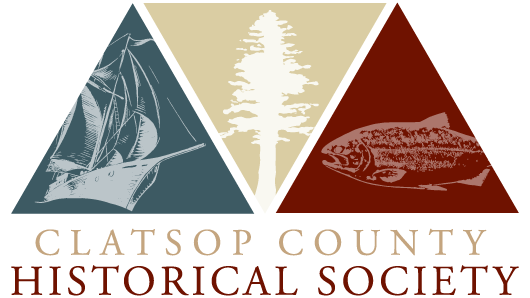 As one of the best-preserved examples of Queen Anne architecture in the Northwest, the Flavel House survives today as a landmark of local and national significance. The house was built in 1884-85 for Captain George Flavel and his family. The Captain, who made his fortune from his occupation as a Columbia River bar pilot and through real estate investments, had the Flavel House built as his retirement home at the age of sixty-two. The Flavel House has been restored to accurately portray the Victorian period’s elegance and the history of the Flavel family.

Begin your self-guided tours at the Flavel Carriage House Visitor’s Center which opens at 10:00 AM 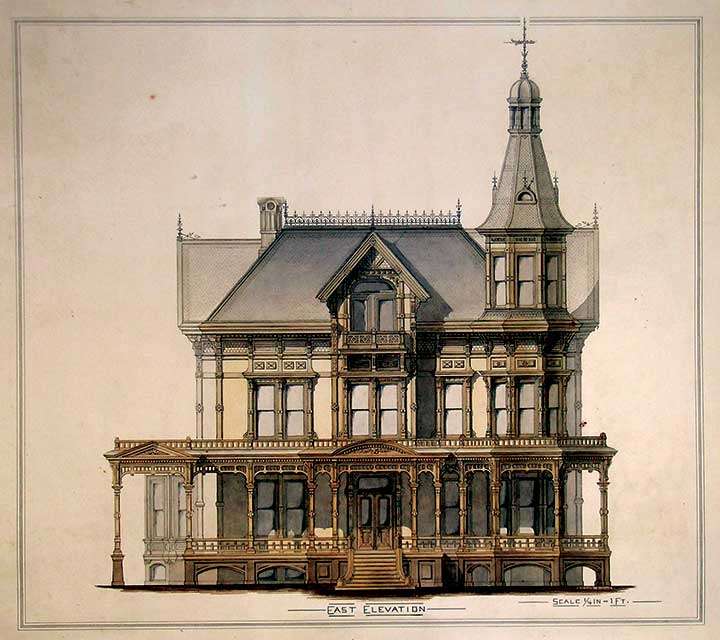 The Flavel House Museum was the home of Captain George Flavel (1823-1893), one of Astoria’s most influential citizens in the late 1800s. Captain Flavel was a noted bar pilot on the Columbia River and a prominent businessman. His Queen Anne style house was designed by German-born architect Carl W. Leick and was completed in the spring of 1886 as his retirement home. The Captain lived here for seven years with his wife Mary Christina Boelling (1839-1928) and his two grown daughters, Nellie and Katie. The couple’s son, George Conrad Flavel, never lived in his parent’s new residence as he was already married and living in a house of his own.

The house remained in the family until 1934 when George and Mary’s great-granddaughter, Patricia Jean Flavel, gave the property to the city as a memorial to her family. In 1936 there was talk of tearing the house down and establishing an outdoor community park on the property. However, the city had financial difficulties and decided to return the property to Patricia Flavel. That same year the residence and grounds were deeded to Clatsop County with the understanding that both would be kept in good repair and used for public purposes. From 1937 through World War II, the Public Health Department, the Red Cross, and the local Welfare Commission all had offices in the house. In 1951, there was once again the talk of tearing the house down, this time to make way for a parking lot for the County Courthouse. Concerned citizens organized to save the home, and the Flavel House was made into a local history museum managed by the Clatsop County Historical Society while still under the ownership of the County. Eventually, the County transferred full ownership of the property to the Historical Society.

The Flavel House is approximately 11,600 square feet and consists of two and a half stories, a single story rear kitchen, a four-story tower, and a full basement. The interior woodwork around the doors, windows, and stair­cases are Eastlake-influenced in design. The Douglas Fir doors, moldings, and wainscoting were faux wood-grained by a master craftsman to look like exotic hardwoods such as mahogany and burl rosewood. The wood likely came from a mill in Portland or San Francisco and was shipped to Astoria by steamer.

Six fireplaces grace the home and feature different imported tiles from around the world, elaborate hand-carved mantels, and a patterned metal firebox designed to burn coal. The fourteen-foot high ceilings on the first floor and the twelve-foot high ceilings on the second floor are embellished with plaster medallions and plaster crown moldings. The house was very modern with wall-to-wall carpet­ing, gaslighting, indoor plumbing, and a central heating system.

The First Floor is comprised of the public rooms such as the grand entrance hall, the formal parlor, the music room (the scene of musical recitals by the Flavel daughters), the library (the heart of the house), the dining room, and the conservatory. The butler’s pantry, the kitchen, and the mudroom make up the housekeeping area.

The Second Floor features the main bathroom, five bedchambers, and a small room used as a sewing room or storage room.

The Attic Floor is a large, unfinished area with two small plain bedrooms used by the Flavel’s domestic help. The tower gave the Captain a broad view of Astoria and the Columbia River to keep an eye on the local ship traffic.

The Basement of the house originally had a dirt floor and contained a large wood-burning furnace. 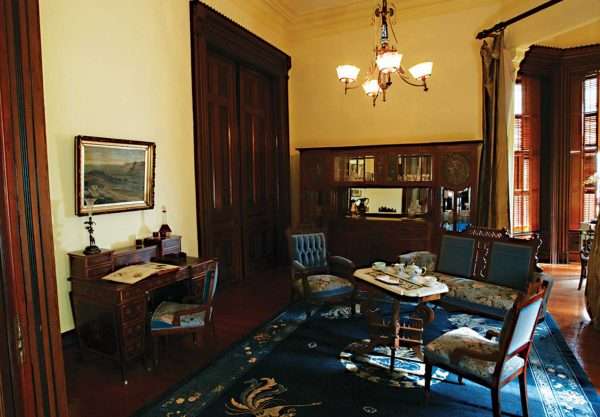 The formal parlor was only used by the family on special occasions, such as when receiving important guests. It is believed that the Captain’s body was viewed in this room after he passed away in 1893. 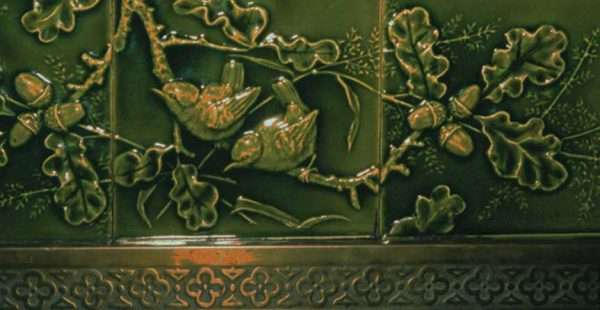 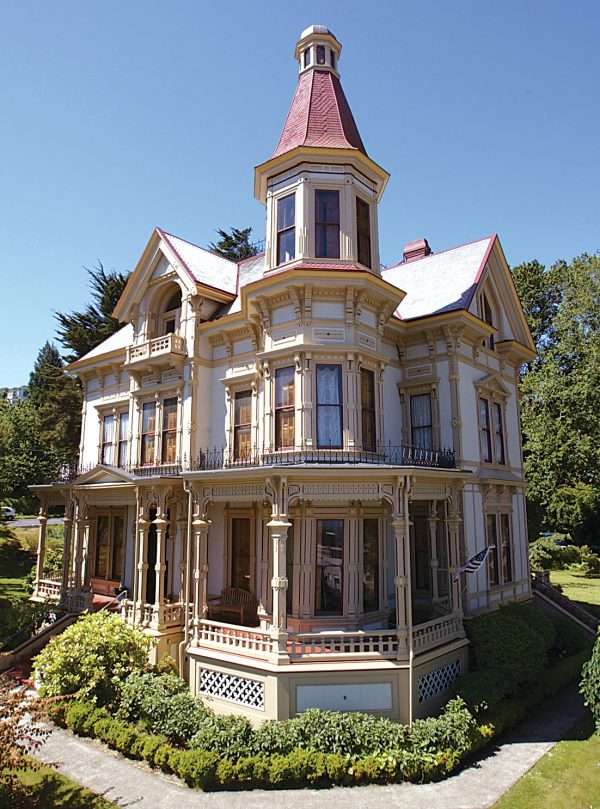 The Flavel House rests on park-like grounds covering an entire city block. It has been listed on the National Register of Historic Places since 1951. The Queen Anne architectural style, popular from 1880 to 1910, can be seen in the house’s steeply pitched roof, patterned shingles, and cut­away bay windows. Other characteristics of the Queen Anne style are the octagonal-shaped tower, the one-story wrap-around porch, and its asymmetrical facade. Decorative elements of the Stick and Italianate styles are also apparent in the vertical stickwork, the bracketed eaves, and the hooded moldings above the windows and doors. Outlining the roof and verandas of the house is the original wrought-iron cresting.

About the Carriage House

Shortly after the house was built, the family gardener, Louis Schultz, began planting trees, delicate roses, and many varieties of bulbs and shrubs. Many of the plants found in the Flavel yard today are typical of those found in Victorian gardens. Gracing the Ravel House are nine trees: a Camper-down Elm, Giant Sequoia Red­wood, four Rock or Cork Elms, Bay Laurel, Peartree, and a Ginkgo, which were officially honored by the Oregon Heritage Tree Program at a state-wide dedication ceremony held on the grounds in 2004. The Captain had acquired most of these unique trees from his many voyages to places across the globe. 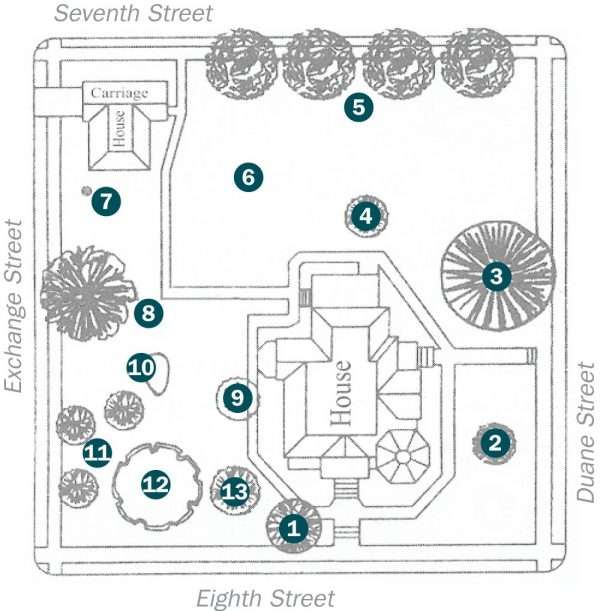 * Oregon Heritage Tree Program
† Planted prior to construction of the house 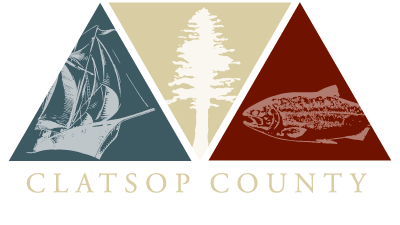